Posted - by John David Anderson
Hardcover, 384 pages
Expected publication: May 2nd 2017 by Walden Pond Press
ISBN 006233820X (ISBN13: 9780062338204)
From John David Anderson, author of the acclaimed Ms. Bixby’s Last Day, comes a humorous, poignant, and original contemporary story about bullying, broken friendships, and the failures of communication between kids. In middle school, words aren’t just words. They can be weapons. They can be gifts. The right words can win you friends or make you enemies. They can come back to haunt you. Sometimes they can change things forever.

When cell phones are banned at Branton Middle School, Frost and his friends Deedee, Wolf, and Bench come up with a new way to communicate: leaving sticky notes for each other all around the school. It catches on, and soon all the kids in school are leaving notes—though for every kind and friendly one, there is a cutting and cruel one as well.

In the middle of this, a new girl named Rose arrives at school and sits at Frost’s lunch table. Rose is not like anyone else at Branton Middle School, and it’s clear that the close circle of friends Frost has made for himself won’t easily hold another. As the sticky-note war escalates, and the pressure to choose sides mounts, Frost soon realizes that after this year, nothing will ever be the same.

(First - if you'd like the chance to win a signed copy of the book, be sure to get all the way down to the bottom and submit your information for the giveaway!)

My Thoughts:
Middle School. It’s the setting for so many books for a good reason. You’re no longer a little kid, but not yet a teenager. You’re often “reshuffled” into a bigger pond, and every fish has become carnivorous. As an elementary school teacher, I try not to scare my students about middle school - but I do remember 6th grade with a distinct lack of fondness. The one good thing about having more students is the chance to find your crew. Posted does a wonderful job of sharing just how important it is to find that core group, especially for kids who don’t fit into more traditional friendship group structures.

The little group of friends includes kids with whom many of my students will be able to identify. They often have “odd” hobbies or passions that leave them feeling like outsiders. Seeing Frost, Wolf, Bench, and DeeDee “fill in each other’s gaps” will help them feel more confident as they move through school. Even the fact that the group of friends changes over the course of the story (I won’t spoil how), is a valuable lesson in accepting the choices their friends may make.

Each main character faces challenges that may also be familiar to the students who read this book. One has divorced parents who fought through silence before their split. Another has parents who are in the midst of conflict. One has a mother who appears to be suffering from depression. Students face bullying, struggle with how to stand up for one another, and work through accepting someone new into their tiny group. Watching how characters handle these middle school concerns is a good “dress rehearsal”, and allows readers to think about how they might deal with these same issues.

At first I was slightly concerned that Rose would be portrayed as a “not like other girls” character, but she was never really compared to any other girls specifically. While this is partly due to the lack of girls in the character list, I didn’t mind that the book focused mostly on a group of boys and their interactions with - mostly - other boys. It meant that Rose was handled more as an individual and less as a contrast to girls with more traditionally feminine traits. It also helped that the main character, Frost, was sensitive and literary.

Thematically, Posted dives into the power of friendship. It explores the double edged sword of words - both written and spoken. It wonders about the connections between people, and what makes some of the ties last forever while others fall by the wayside. Ultimately, I think all of those ideas are encapsulated by Anderson weaving strands from some of Robert Frost’s most popular poems throughout the story… Do good neighbors always need fences? What do you do when you come to that fork in the road? The point of view character, nicknamed Frost, does a great job of sharing the action while still managing to reflect on these questions throughout the story. The ending is hopeful, yet realistic, and shows the readers how life’s “fork in the road” decisions can shape a life.

All of those deep thoughts aside, I think this is a story that kids will love. It’s filled with pig-outs, goofy humor, and some death-defying rides down a treacherous slope. There are silly pop culture references (as I’ve come to expect and love from Anderson). Bonus points to Anderson for slipping in a Wookiee joke.

John David Anderson is the author of Ms. Bixby’s Last Day, Sidekicked, Minion, and The Dungeoneers. A dedicated root beer connoisseur and chocolate fiend, he lives with his wife, two kids, and perpetually whiny cat in Indianapolis, Indiana. You can visit him online at www.johndavidanderson.org


I’d also like to thank John David Anderson for sharing some thoughts about his own middle school experiences in the acknowledgements section. Yes, I am one of those book nerds who always reads dedications and acknowledgements. Let me just say this - he would have been part of my “crew”.

I was also a bit of an outsider. Thankfully, I was able to surround myself with people who understood me. People who could chuckle at my weird vocabulary, but generally do so in a kind way. People who smiled and nodded relatively kindly when I got caught up in one of my strange passion areas. I was in a small private school, just like one of these characters eventually goes to, and that probably made a world of difference for me. I’m still an odd duck, but it’s amazing how much easier it is as you get older. Books helped - A LOT. So did kindness.


Connections:
Partner this book with Stargirl by Jerry Spinelli. I bet you’d get some great discussions!
Also connect to Wonder by R.J. Palacio
Explore some of the interests shared in Posted:
Robert Frost’s poetry
Julius Caesar
Origami making (hopefully your students will be more successful than Rose!)
Have them try modular origami - my students love it!
Have your students design their own “identity” sticky note like the ones below.
Have your students join in the “sticky note challenge” - spread kindness. I just ordered a few packs of      Sticky Notes and plan to give this a go next week! 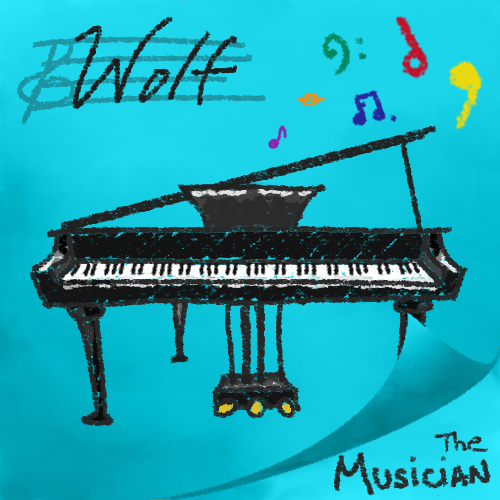 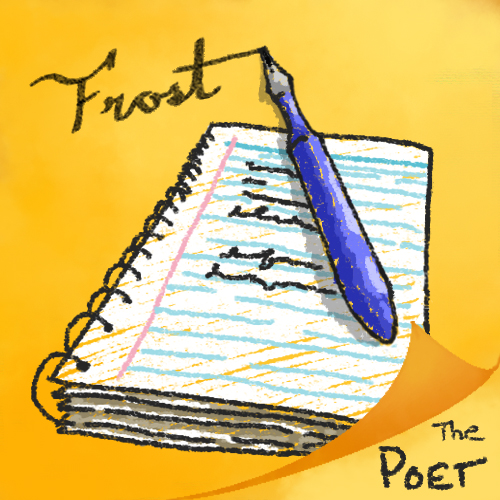 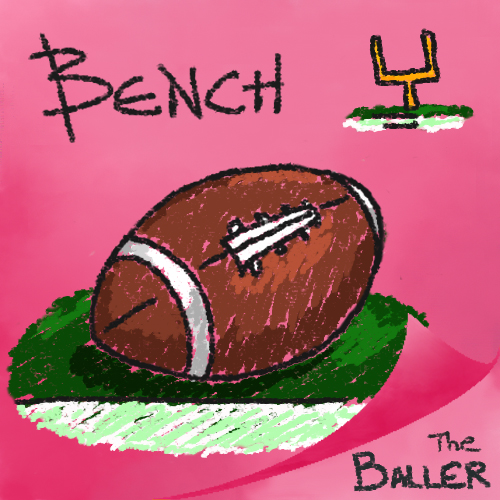 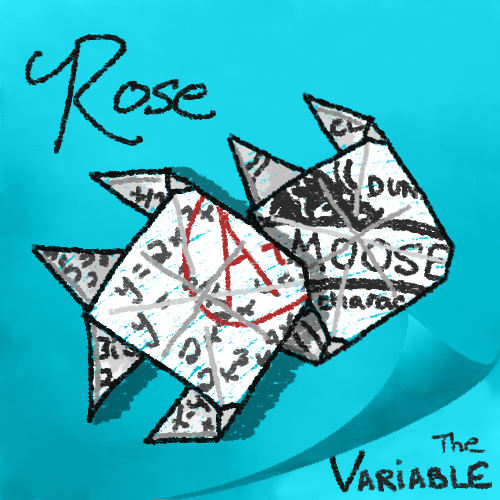 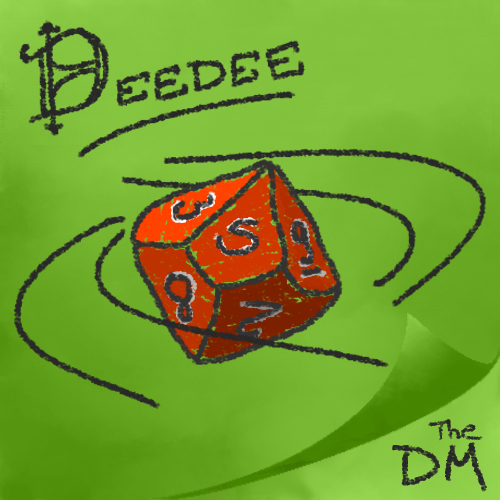 GIVEAWAY - It's a simple form.... just give me a few bits of information and get your name in the hat. It's easier than tossing a D20!