My students are absolutely in love with the 13-Story Treehouse and the 26- Story Treehouse by Andy Griffiths. It's just the right mix of adventure and silly fun, combined with amazing illustrations. They kept asking me to find out when the next book would be released. 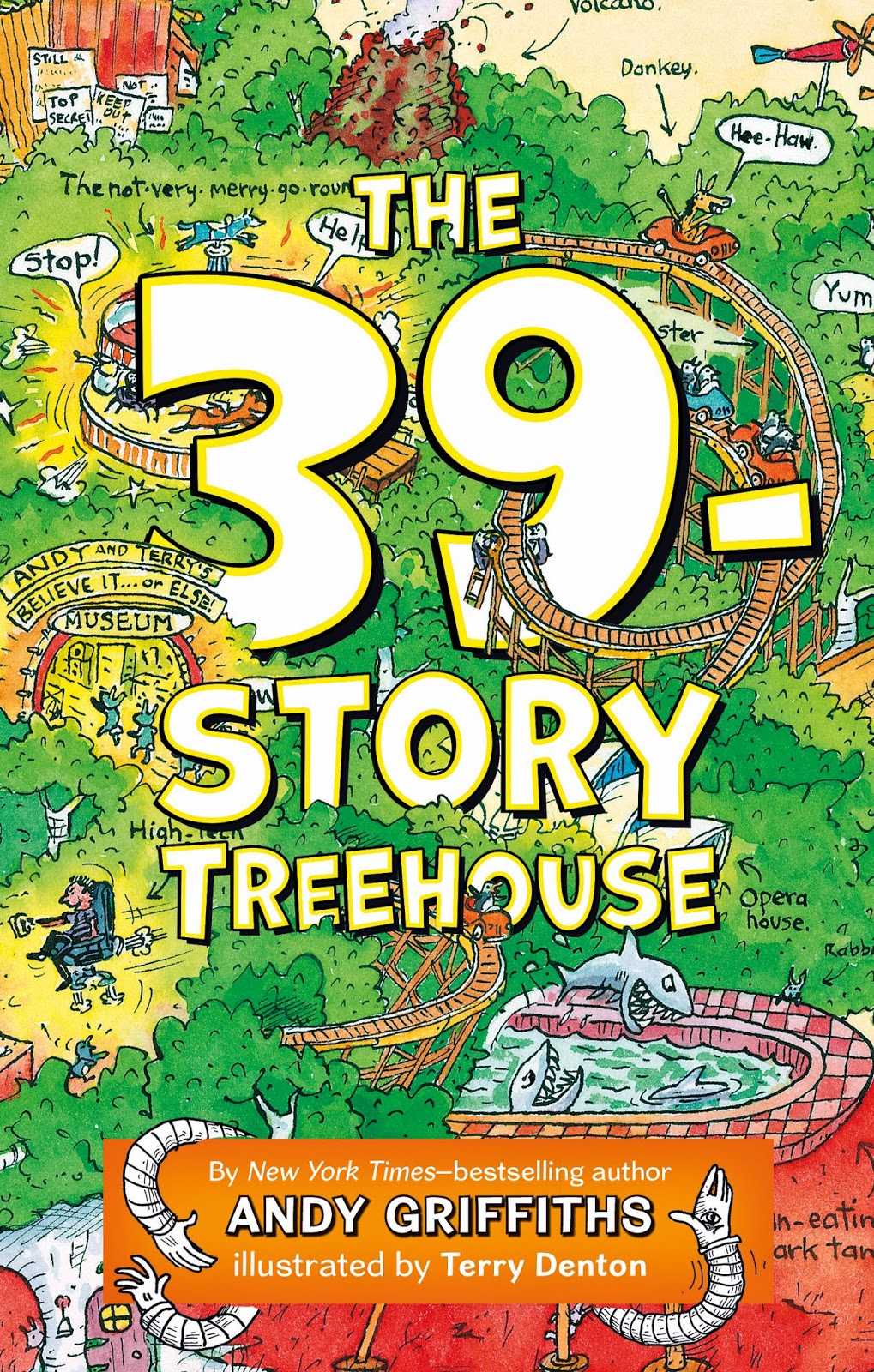 Thankfully, I can tell them that way will soon be over! April 7th - just TWO days from this posting - is the day that we can all rejoice in another huge dose of excitement and creativity with the debut of...

I love to create questions for these author interviews, but I knew my son and students would want to have the privilege this time. I asked them to tell me what THEY wanted to know and zipped those questions off to Andy Griffiths' publisher.

What secret insights did he share? Read on to find out!

We will add a new level in the treehouse which contains a bigger and much stronger tree and then we’ll move all the existing levels of the treehouse into our new tree and everything will be okay again.

2) Where do you get your ideas for the rooms and characters?

I make a long list of lots of crazy/silly things that I think it might be funny to have in a treehouse. Then I read the list out to various groups of children and see which ones they like the most. Gradually, I edit the list down from 50-100 possible levels to the 13 most entertaining ones. Once I have a good idea of the levels the story and the characters often emerge from these.

3) Why do you count by 13s? (This was the most frequently asked question!)

When I first asked Terry to draw a picture of a treehouse I asked him to draw one with a bowling alley and a tank full of man-eating sharks. He really got carried away and in addition to these levels he added eleven more. So we ended up with a picture of a 13 level treehouse which I knew we just HAD to write about. We had so much fun doing the first one (The 13-Story Treehouse) that we decided to double it and add another 13 levels to make The 26-Story Treehouse … and after that we added another 13 levels to make The 39-Storey Treehouse.

5) If you could pick only 13 rooms for your very own treehouse, what would they be?

A bowling alley, a tank full of man-eating sharks, an anti-gravity chamber, a maze of doom, the world’s scariest rollercoaster, a chocolate waterfall, a see-through swimming pool, a baby dinosaur petting zoo, an invisible level, a chainsaw juggling room, a watermelon smashing room, a boxing elephant called THE TRUNKINATOR and a volcano for toasting marshmallows. 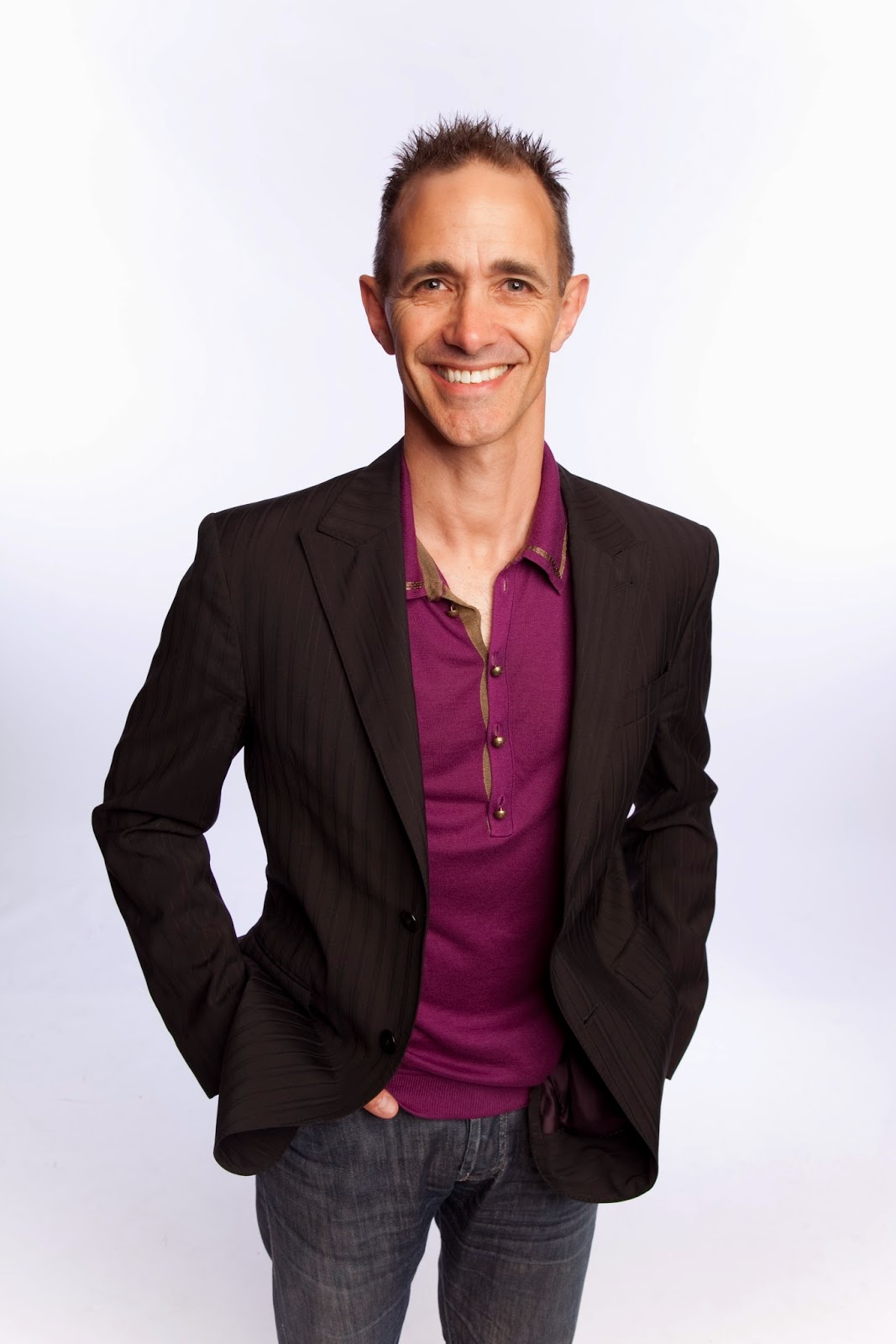 So, there you have it my friends! Straight from the horse's.... err... author's mouth.

Don't forget to pick up the 39-Story Treehouse from your favorite bookstore this week!


Interested in more interviews with Andy Griffiths? The School Library Journal ran a fun one with him about a year ago...
http://www.slj.com/2014/04/interviews/qa-author-andy-griffiths-on-his-ever-growing-treehouse-series/#_