Interview with Rachel Searles- author of The Lost Planet 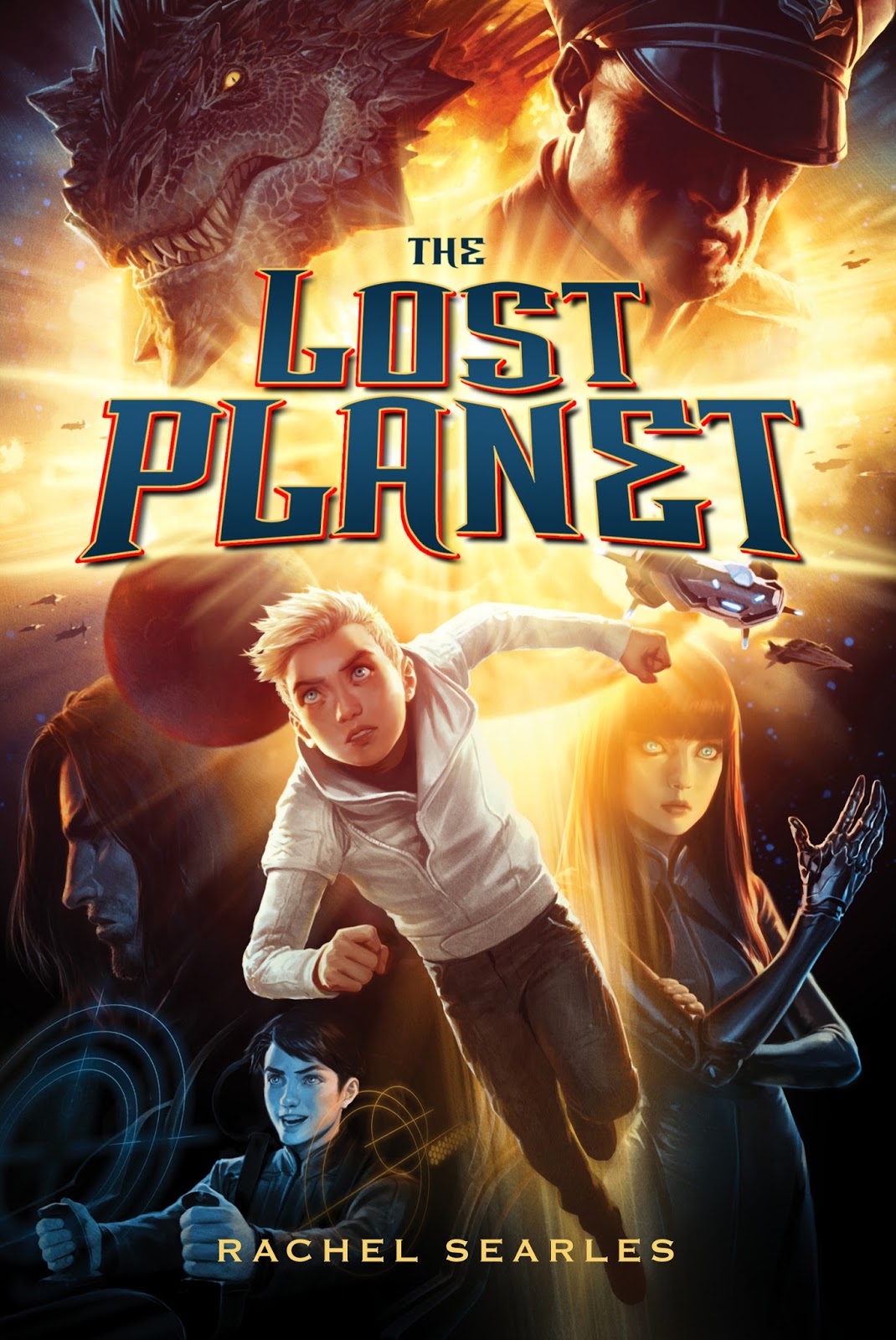 From Goodreads:
This is what the boy is told:
• He woke up on planet Trucon, inside a fence he shouldn't have been able to pass.
• He has an annirad blaster wound to the back of his head.
• He has no memory.
• He is now under the protection of a mysterious benefactor.
• His name is Chase Garrety.

This is what Chase Garrety knows:
• He has a message: "Guide the star."
• Time is running out.


I got the chance to read the book and then ask Rachel some burning questions. It sounds like she's the kind of author I'd love to hang out with and watch a science fiction marathon! My thoughts about the book itself are below the interview.

Maria:      I love the fact that you talk about Star Wars, Star Trek, and Battlestar Galatica in your bio. What is your earliest memory of being drawn to the world of science fiction?

Rachel:    I have a very distinct memory from a young age where I was mostly still watching cartoons and sitcoms, of watching an entire episode of Star Trek: Next Generation by myself and being utterly captivated. Maybe it’s just that my attention span was finally increasing, but I remember being really surprised at how much I’d enjoyed the whole hour.

Rachel:    You’ll only know when it’s too late…


Maria:       If you could choose just three things that are currently science fiction to turn into science fact, what would they be?

Rachel:     Teleporting, teleporting, and teleporting. Just kidding! I really wish interstellar travel were already possible. I’m impatient, so I’d prefer a warp drive or some other kind of Faster-Than-Light technology over a slow-boat generation ship. And hoverbikes. Hoverbikes would be awesome.


Maria:      There are many bits of science that have to sound just right in a well written science fiction novel. Just because this one is for middle graders doesn’t exempt an author from making it all sound right. What kind of research did you do as you wrote The Lost Planet?

Rachel:    I read up on astronomy and space exploration, and studied as much quantum physics as my brain could handle (which is not much). While there are definitely some fantastical elements in my book, I tried to keep the science aspects as accurate as possible. Luckily for me, my husband designs and builds rockets to send to orbit, so if I have a theoretical space question, I can always turn to him for advice.


My Thoughts:
The Lost Planet is a fun, fast paced thrill ride. I loved how we got to jump right into the action and mystery. The sense of urgency is strong, right from the start. Chase doesn't know anything about who he is or what has happened to him. This made it easy for us to slip into his shoes, and learn about his world along with him. My only quibble was that I would love to see some more female characters. The series seems like we'll be getting more girls along the way, though.

Even better than abundant action (at least in my mind) was the mystery. Almost every single character has some mystery around them. As an adult, with a background in science fiction, a few of them were easy to decipher. Others kept me guessing well into the book. I think kids will really enjoy both the action and the mystery. What a great start to a series!

Wonders and What Ifs
How much of who we are is made up of what we've experienced? (importance of memory)
What helps drastically different people get along?
How different is too different? 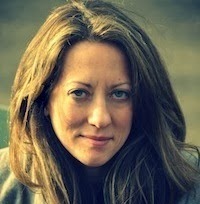 Learn more about Rachel Searles before... or after... reading The Lost Planet!


Website: http://rachelsearles.com/
Twitter: @RachelSearles
Bio: Rachel Searles grew up on the frigid shores of Lake Superior in Michigan’s Upper Peninsula, where she spent her childhood studying languages and plotting to travel around the world. She has lived abroad in Munich and Istanbul, working as a cook, a secretary, a teacher, and a reporter for the Turkish Daily News. She now lives in Los Angeles with her rocket scientist husband and two cats, and spends her free time cooking her way through the Internet and plotting more travel.

More about her inspiration:
I loved both Star Trek and Star Wars (and Battlestar Gallactica!) for their epic scope and dashing heroes, but as a former political science/international relations student I was also drawn to the idea of alien civilizations like the Betazoids or the Jawa and the thought that there might actually be a United Federation of Planets or a Galactic Republic some day. I've always been fascinated by foreign cultures, and I've drawn inspiration just standing in the immigration line at the Atatürk airport in Istanbul, seeing the wide range of people whose version of normal is so wildly different from my own (seriously, the immigration line there can be like standing in an issue of National Geographic). So one of the most exciting parts of writing this book for me was daydreaming about what civilizations might exist outside our solar system and how we would interact with them, and creating alien cultures for my hero to navigate.
Authors Interview Science Fiction SciFriday